Somali culture week to kick off in Turku 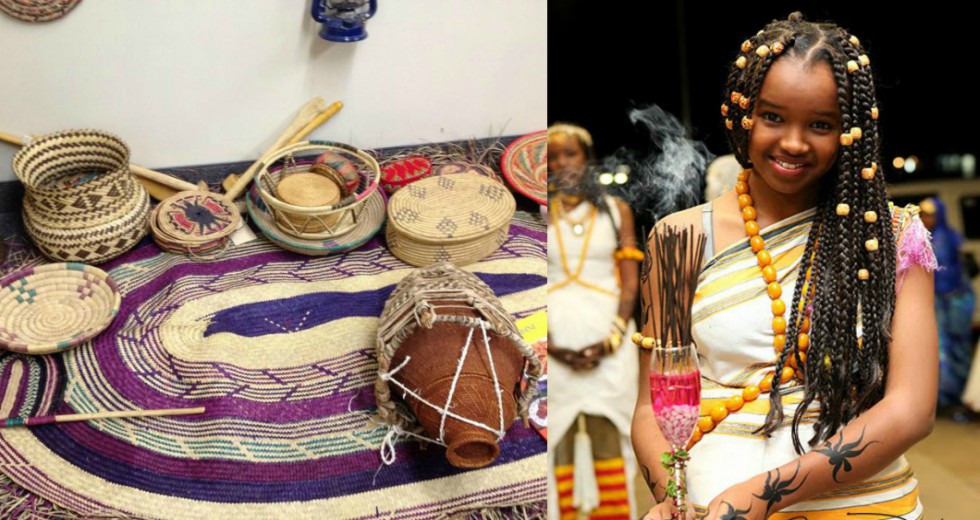 The Somali Association of Western Finland in collaboration with the City of Turku and The Arts Promotion Centre Finland is proud to welcome you to the Somali Cultural Week in honour of the 20th anniversary of the first establishment of Somali community organiSation in Turku.

The event will run from Monday to Sunday 2-8th of November in two parts at several venues in Turku including main library, Varissuo, Lauste and Pansio libraries as well as the Together association premises and association’s own premises. The first part (Monday – Friday) will kick off with a showcase of wide selection of pictures, film screenings and objects reflecting the history and culture of Somalis along with photo documentation of the association’s activities. The second part will be filled with discussions and cultural performances and will conclude with a gala event on Sunday afternoon.

The aim of this event is to highlight the Somali culture and the history of Somalis in Turku in a positive spirit through a mix of events including but not limited to cultural exhibitions, documentary film screenings, poetry, literature readings, panel discussions, musical and artistic performance.

The event will bring together scholars, civil society activists and figures, authors, doctors, musicians and role models to share their experiences and discuss about topics surrounding identity and belonging, bridging culture, religion, change, courage and success in the diaspora and the future of Somalis in Finland.

We look foreword to welcoming you to the Somali Cultural Week 2015 and the 20th anniversary!